India is a fascinating country. People from all over the world come here. And see it’s culture and traditions. But the most interesting point from which people attracts to India, that is it’s tourist spots. There are uncountable tourist spots in India but the most famous are. 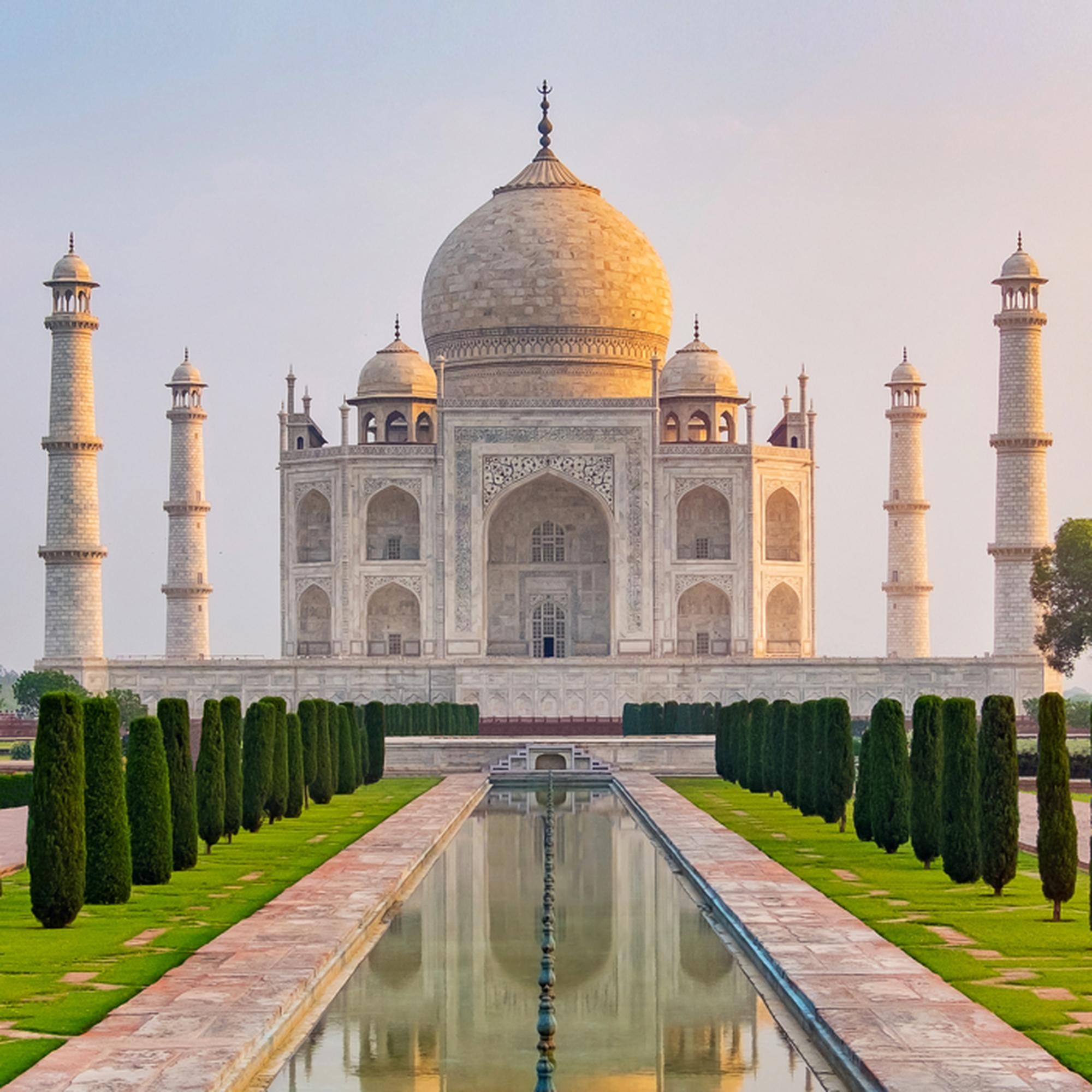 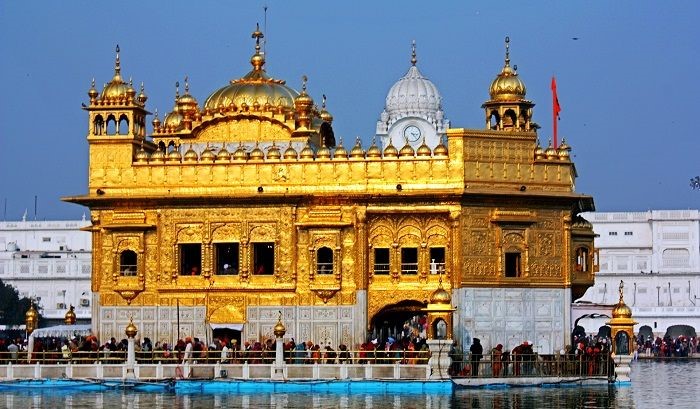 The Red Fort in New Delhi:

The Gateway of India in Mumbai: 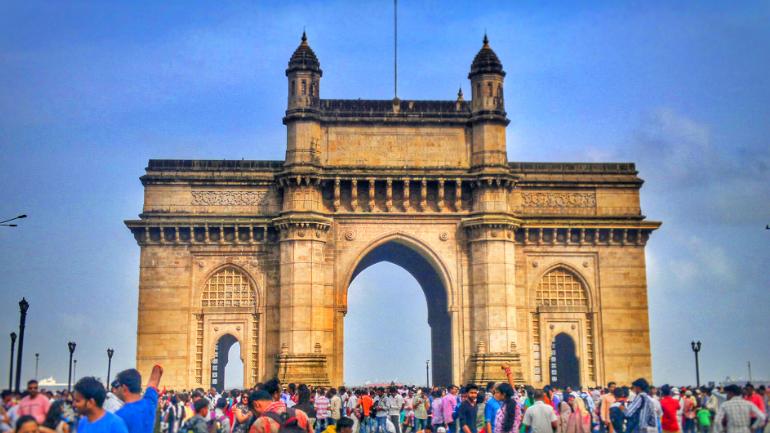 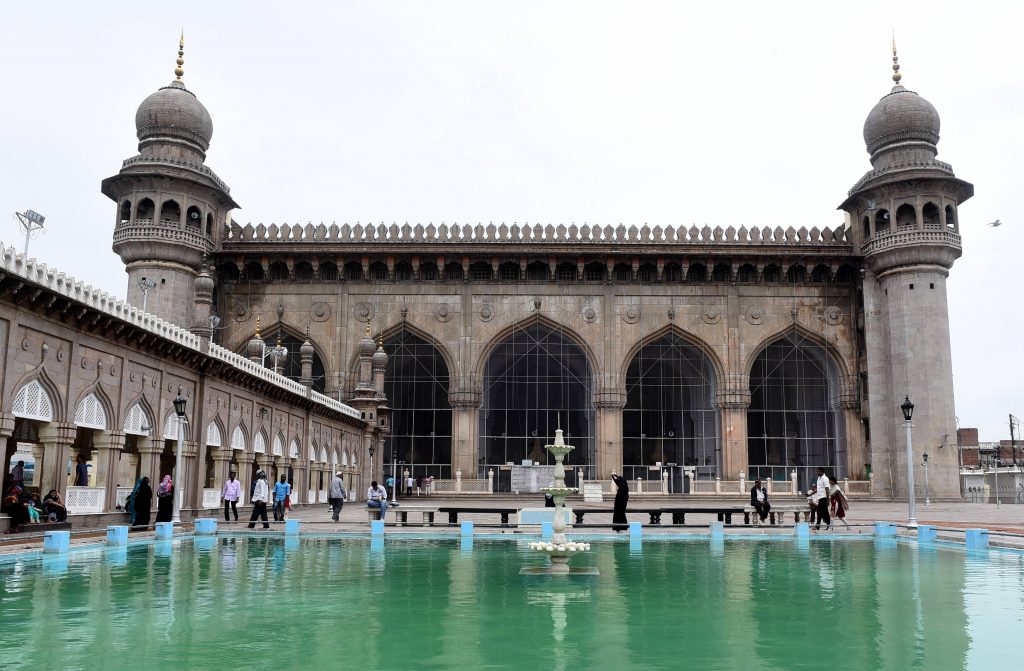 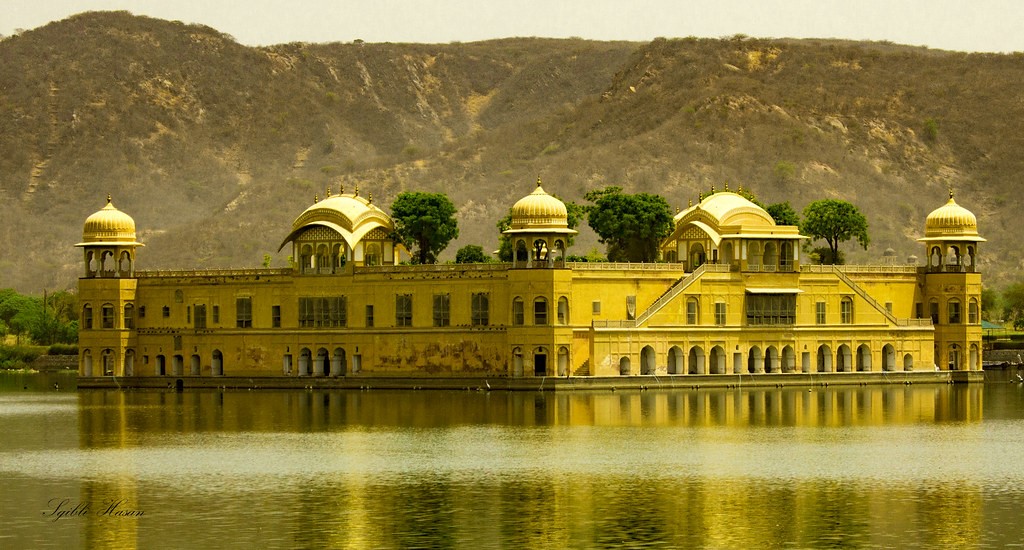 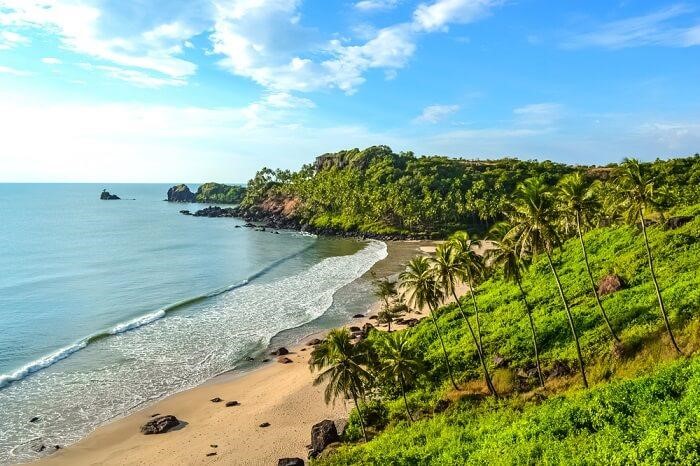 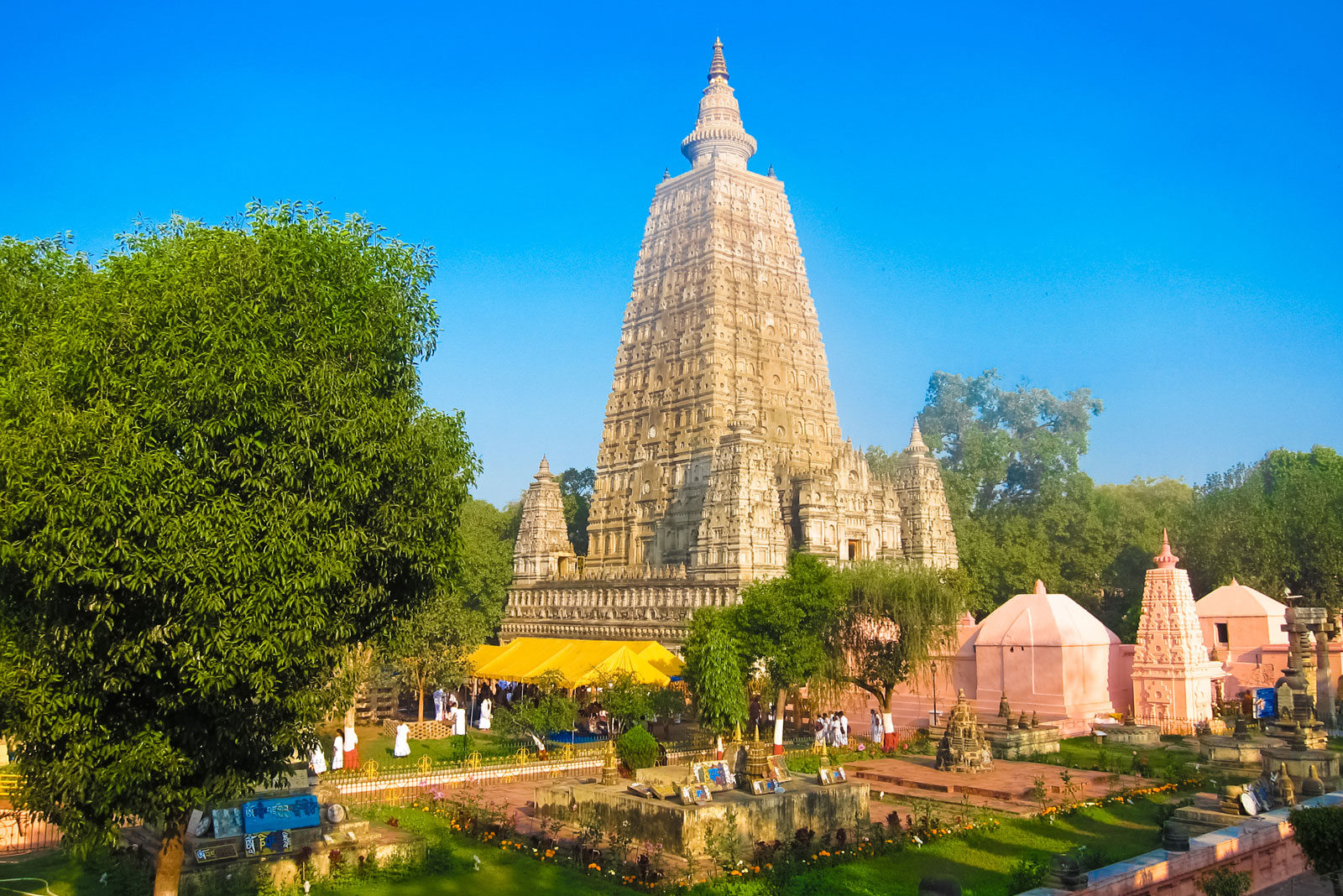 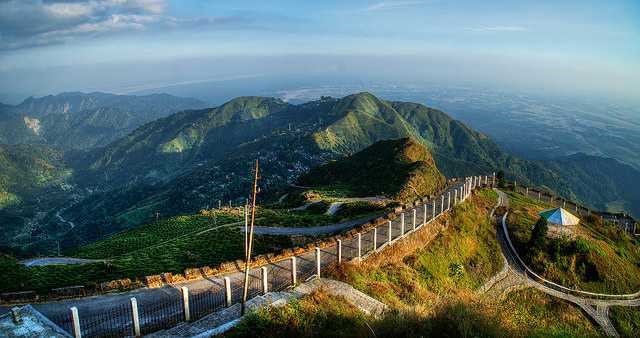 Queen of the Nilgiris in Ooty, Tamil Nadu:

The Gateway to Sikkim in Gangtok, Sikkim: 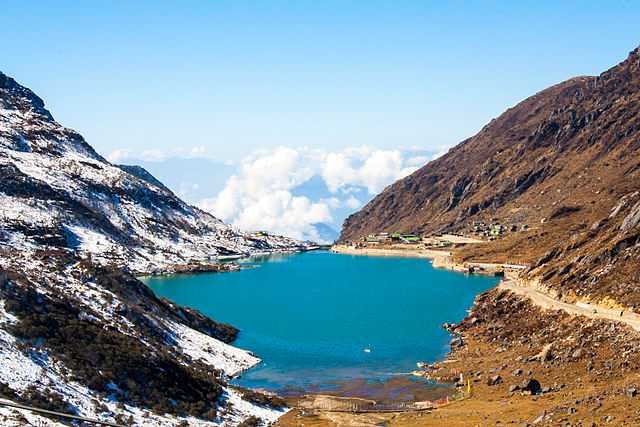 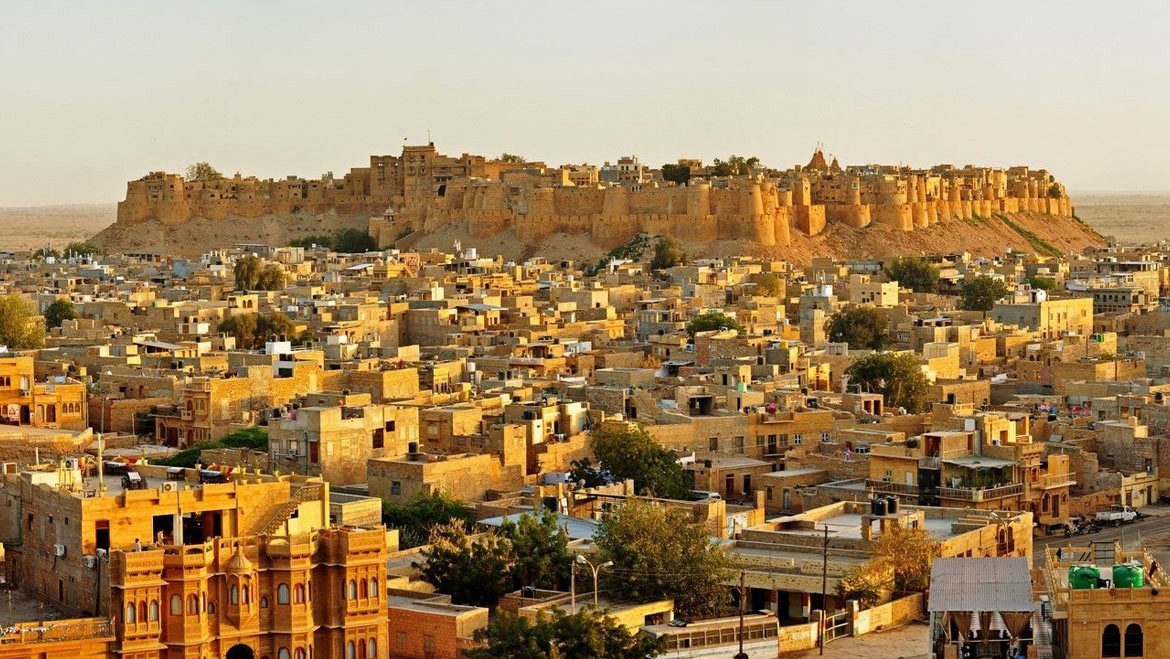 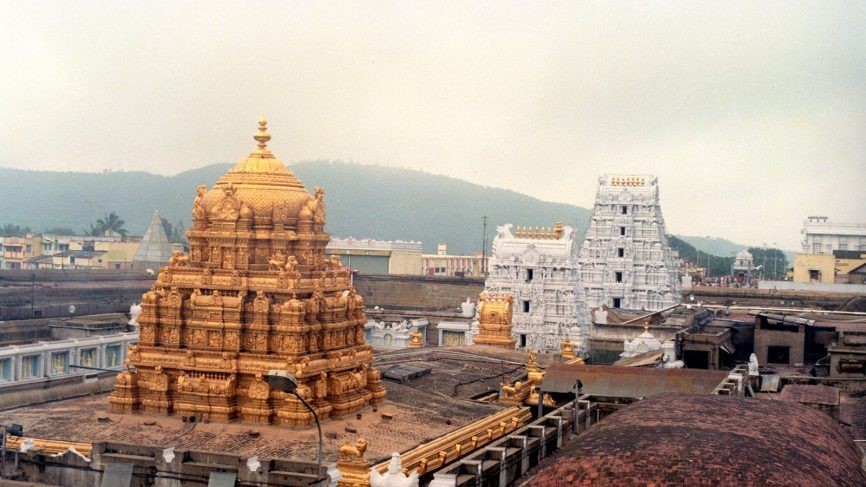 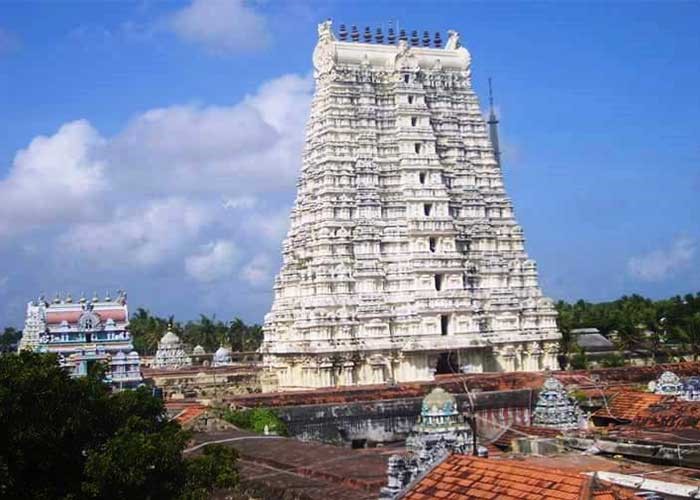 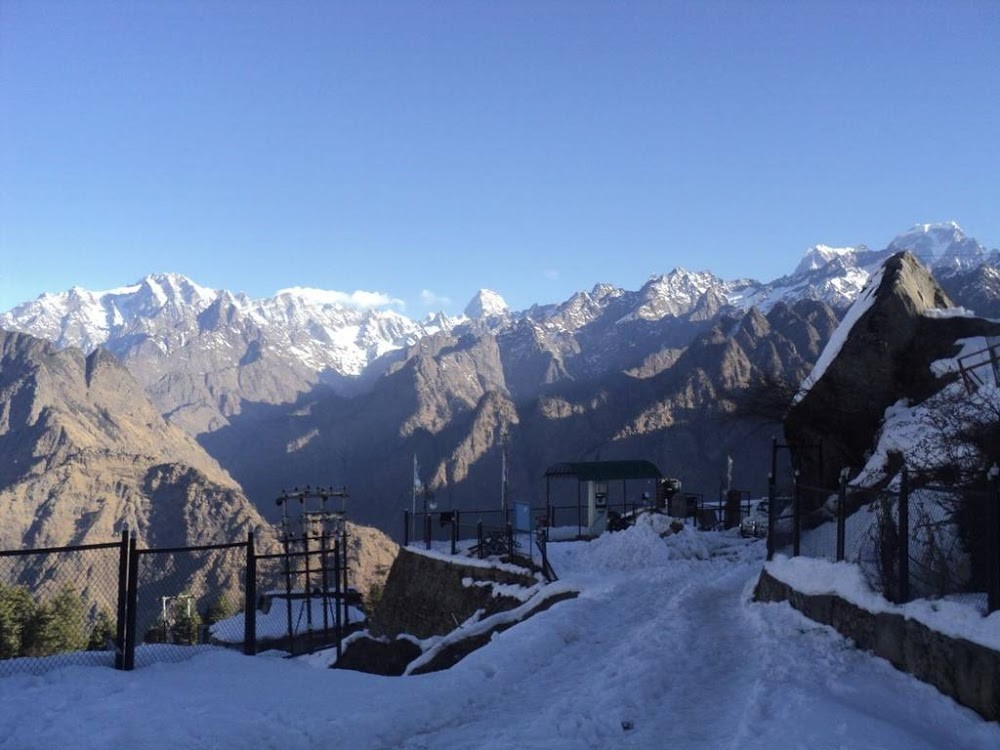 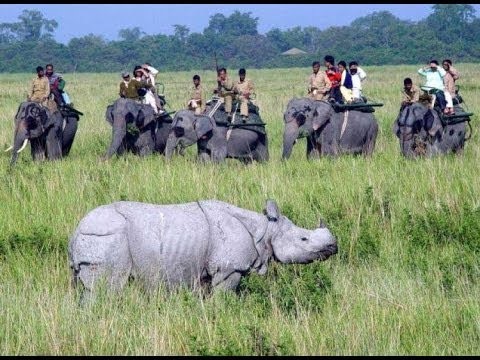 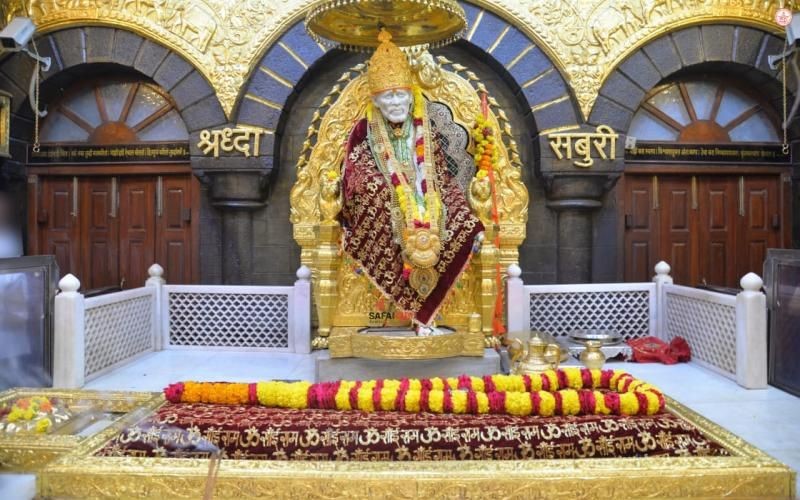 If you want to discover India’s tourist point your list will never end. But some places are people’s hearts, so these places get tourist attention. These spots have traditional, cultural and religious history. India is always a tourist’s heart. There are many holy spots, which were developed, 3 or 4 centuries ago.

India is the paradise for tourist, because The Government of India, look after their ancient spots. In 2019, The Travel and Tourism Competitiveness Report, ranked India 34th out of 140 countries. 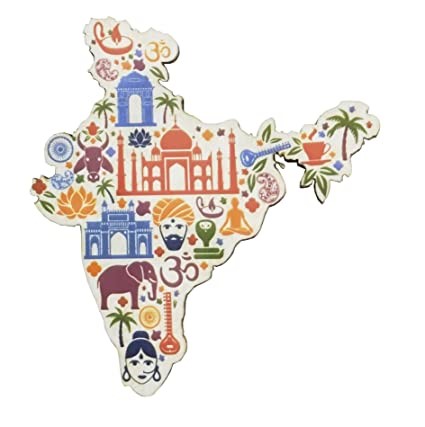 This shows that, how India is getting the best day by day for tourism. The most important attraction for tourists in India that is their culture.

From all over the world. People come here to see and experienced there culture and traditions, as the Indians have much value for their culture. 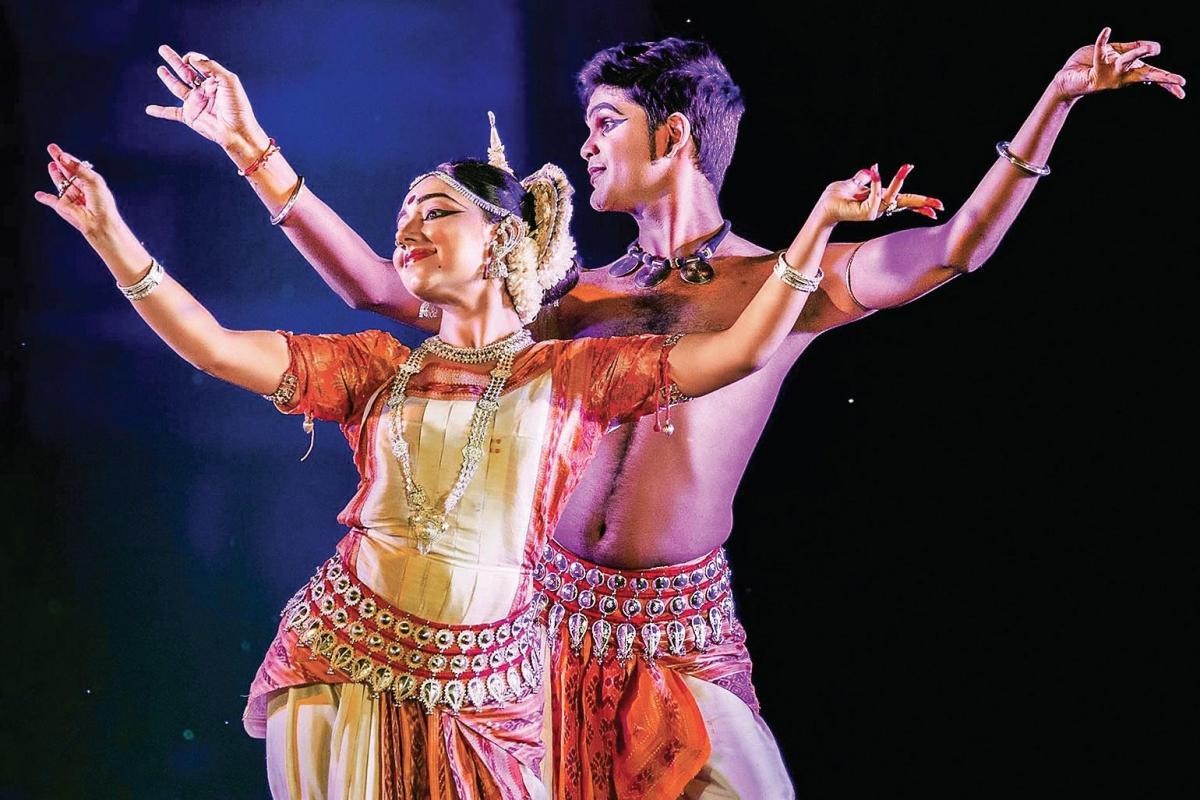 People give lots of love to tourists, so they wanted to come again and again in India. People of India, give a lot of respect to tourists. 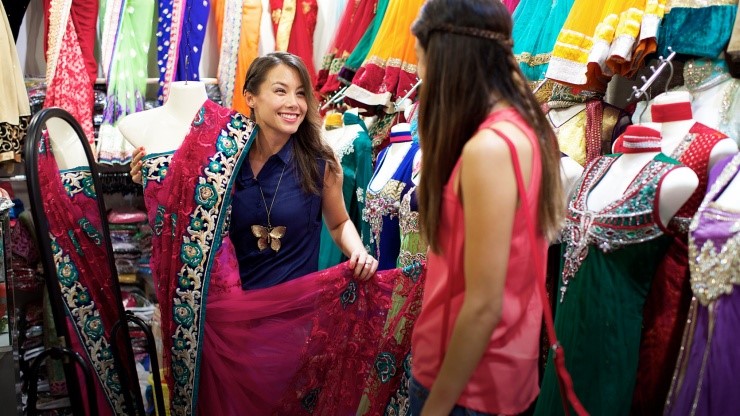 India is also known by the world because of its tourism. Indian people have their culture and traditions in their veins.

So where they travel in the world, people see them and wanted to adopt their culture, and that is why people come to India, which they feel to be in their home.